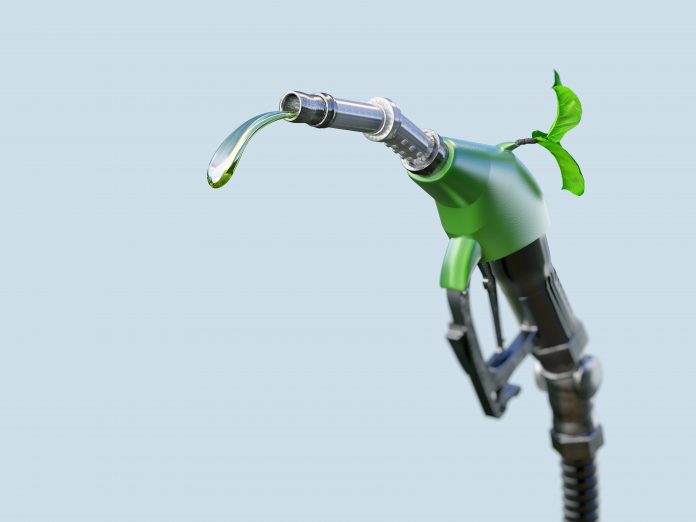 Last fall, Valero and partner Darling Ingredients proposed building a renewable diesel plant in Port Arthur, Texas. If built, it would be the first plant of its kind in the state.

Valero and Diamond Green Diesel already have a renewable diesel plant in Louisiana, and they feel there is a need for more. Valero CEO Joe Gorder said last September, “We expect low-carbon fuel mandates across the globe to continue to drive demand growth for renewable fuels. This project would meaningfully expand our renewable diesel segment, which continues to generate strong results, and demonstrates our commitment to environmentally responsible operations.”

From fat to fuel

Renewable diesel is an advanced biofuel. Unlike petroleum diesel, renewable diesel and its cousin biodiesel, are made from natural fats, vegetable oils and greases. Biodiesel is known to have problems with reacting to freezing temperatures. It also tends to cause parts failure if it is allowed to sit in an engine, such as a generator, for months at a time without being used.

Renewable diesel does not have these problems. Unlike biodiesel, it is processed in a nearly identical manner as petroleum diesel. This makes it chemically the same. This is beneficial in three ways over biodiesel:

As long as we produce food, we can produce renewable diesel

It almost sounds too good to be true as a petroleum diesel alternative. Allen Schaeffer, Executive Director of the Diesel Technology Forum, said, “As long as we grow soybeans and produce livestock, the waste-derived after these products have been processed into food can be refined into a clean, low-carbon fuel.” Indeed, so far, the only con seems to be cost. It looks to be more expensive than traditional petrochemical fuel, but this year especially, the market is always changing.

If approved, Valero and Darline Ingredients plan to spend $2 billion on the new Port Arthur plant. Once completed, it will employ around 25 permanent employees, and it will ship renewable diesel to California and Europe.