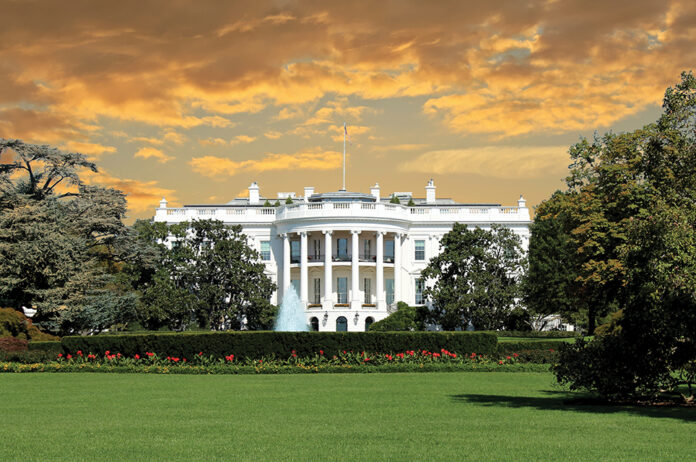 In a surprising maneuver and what appears to be a shifting paradigm, a well-known lobbying group for the oil and gas industry granted support for issuing federal prices on carbon dioxide emissions that influence global warming. This abandonment of historical policy finds itself front and center as the Biden administration continues moving forward with its plan to take large steps in addressing climate change.

Although the American Petroleum Institute (API) vehemently opposed regulations rendered by the Obama administration, the group announced this new shift prior to a virtual forum held last week by the Department of the Interior, which is launching a review of governmental sales specific to oil and gas. Additionally, the API requested that methane emissions from both new and existing wells be federally regulated. The organization equally demanded the release of long-awaited technology to capture and store emissions.

“Confronting the challenge of climate change and building a lower-carbon future will require a combination of government policies, industry initiatives and continuous innovations,” said Mike Sommers, API CEO and President.

Oil and gas combatants have long touted the need for a mechanism that enforces regulations placed upon emissions. Carbon pollution has been at the center of attention.

Although that same oil and gas opposing force has criticized the shift and voiced concern regarding sincerity, Sommers countered the industry is in favor of “market-based solutions” to solve the issues. He explained that the industry would much rather support a carbon tax or a policy of cap-and-trade in lieu of “heavy-handed government regulation.” This thought process is seen as another example of contradiction as the oil and gas sector was instrumental in squashing a segment of cap-and-trade legislation ten years ago in the Senate. With this latest shift of direction, the endorsement of carbon pricing is viewed as a turnaround of opposition.

With the surprising move by the industry to support carbon pricing, political barriers are plentiful. Additionally, uncertainty lingers whether or not the GOP will back API and the new gameplan.

Although carbon pricing can assist in avoiding further regulations imposed by the federal government, the Biden administration can still accomplish record-breaking emissions cuts through even more executive orders.

“What we’re not going to support is just putting a price on carbon or carbon tax or whatever it is on top of the existing regulatory regime,” said Sommers.

Planning their own strategy, the Democrats have not refrained from forging ahead with carbon pricing. They, however, are directing more attention to executive regulation partnered with increases in spending. Technological developments and carbon-reduced infrastructure appear to be routes of interest depending upon congressional approval.

Republicans Render Opinion of their Own

Although the White House did not offer any insight regarding the proposed carbon pricing shift, congressional Republicans and environmentalists conveyed their own thoughts.

“We’re deeply skeptical,” said Joshua Axelrod, Natural Resources Defense Council senior advocate. “API has not specified what price should be put on carbon, and a tax alone would not directly address other environmental problems caused by drilling, such as groundwater contamination from fracking or air pollution from oil refineries.”

Louisiana Representative Garret Graves is a Republican who serves on the special House committee on climate change. He countered that a carbon tax would elicit dramatic cost increases on everything from “food for our families to fuel for our cars.” In the end, jobs and the economy would be at risk of harm.

“We need serious American solutions that are based on American innovation…not a cop-out approach to appease the radical left,” said Graves.Finding Balance

With new strategies being implemented by both ends of the spectrum, serious conversation and commitment must be processed and implemented to both fairly and effectively reduce the carbon footprint. Back and forth bantering paired with demonizing opposing sides lead nowhere, especially not to success.

With the Biden administration sticking to its big gun of executive order, opposition and the oil and gas industry will need to have serious conversations on how to meet new viewpoints and manage business effectively. Equally so, Democrats will need to exercise good faith and embrace Republicans and the fossil fuel industry’s attempt to play their part in reducing carbon emissions. These things must happen before the issue will ever truly see resolution.