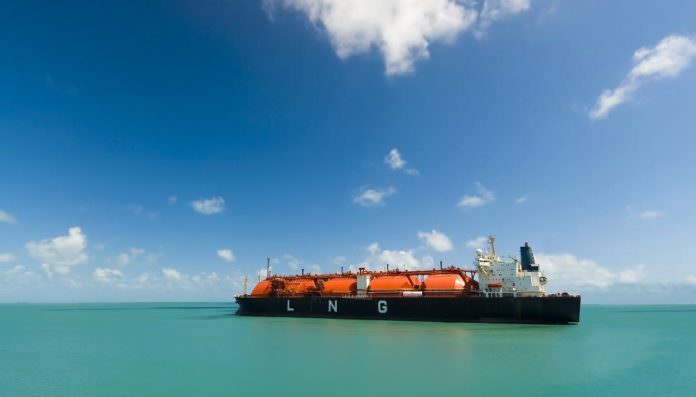 Following the lead of BP, Shell announced on Monday that it will take a big write-down of its oil and gas assets against its 2nd quarter earnings. Also like BP, Shell said this write-down was a part of the company’s ongoing efforts to become more “green,” whatever that means.

Shell and BP both are making the assumption that the COVID-19 pandemic, which is bankrupting national governments all over the face of the earth as you read this, is somehow going to speed up the transition from cheap and abundant “fossil fuels” to windmills and solar panels and electric vehicles, all of which rely on trillions of dollars in subsidies from those same bankrupt governments every year in order to compete in the marketplace. If that reasoning doesn’t make economic sense to you, trust me, you are not alone.

On to other stories…

Speaking of BP, that company announced that it will sell its global petrochemicals segment for $5 billion to Ineos. As reported by the Baton Rouge Advocate, the sale does not include any of BP’s Louisiana-based assets. However, the sale does include two plants owned by BP in Texas, as well as a plant in South Carolina.

James Osbourne at the Houston Chronicle reports this morning on a looming big issue for producers in Texas and the rest of the country. Environmental regulators in Texas at the TCEQ have decided to move ahead with permitting companies to allow treated water from oil and gas operations to flow into rivers and streams, something that has not been practiced by the industry for many years. TCEQ is taking this action despite the Trump Administration’s EPA declining to sign off on it. This is an issue that companies had better be prepared to do some real education on, because they can count on the media to create a wave of hysteria about it. Good luck.

The fun never ends for the industry in Colorado. Just two weeks after it had cancelled an effort to mount yet another drive to collect signatures for an anti-fracking ballot initiative, a group that calls itself Safe and Healthy Colorado (such delightful, PC name) announced that it has had second thoughts, and will go ahead and work to get yet another vote on the November ballot. The group had previously decided that its inability to go door-to-door due to the hysteria around COVID-19 was too much of a roadblock to gathering the needed number of signatures. So, apparently they’ve found a way around that, or will just wear their masks while doing it.

The Texas Standard today has a good analysis of how the ongoing glut in global LNG could lead to lower prices for Texans’ electricity bills. Natural gas provides half of the state’s electricity on an average day; thus, lower natural gas prices that are terrible for producers of the clean fuel are great for homeowners and renters.

It is, and the reason why our country has achieved that is because all of that fracking and horizontal drilling the environmentalists hate has created that glut of natural gas here in the U.S., and we have used that enormous, clean-burning resource to replace a huge number of coal-burning power plans all over the country.

So, thanks, all you frackers out there.