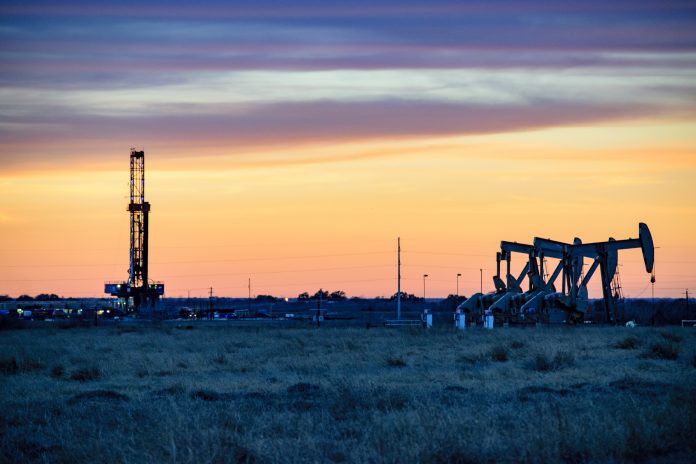 The Biden administration recently unveiled an ambitious set of proposals dealing with a wide range of infrastructure issues facing the U.S. Areas expected to benefit include semiconductor, broadband, electric vehicles, renewable energy and big pharma. Of note is that the stimulus will come more from fiscal policy rather than tariffs. The goal is to restore public investment to a 1960s level as a function of overall economic output, which typically approached two percent of GDP back then, instead of the one percent level now. Big difference.

The proposed package – certainly subject to change before the likely vote in July – comprises several categories that will boost targeted sectors of the economy. For example, $300 billion will be aimed at fighting future pandemics.

More generally, the legislation will probably include more grant funding for timely issues such as repatriating supply chains. Some of this would come in the form of a $50 billion Department of Commerce allocation for monitoring domestic industrial capacity and supporting investments for the production of critical goods.

Overall, $620 billion is designated for transportation, including roads, bridges, seaports, waterways and airports. Many of these infrastructures have reached or are well past their useful life, which will become important to maintaining current standards of living achieved over the last century.

The unexpected work-at-home requirements for many employees over the past year put untoward pressure on the housing market. With near-record demand, housing, home builders and construction suppliers will clearly see greater activity.

Colleges and universities will see increased funding as well. The National Science Foundation (NSF) would receive $50 billion for a new Technology Directorate. Another $180 billion for research and development would be allocated to semiconductors, advanced computing, job creation in rural areas and addressing climate change. Another $40 billion would go to upgrading research in laboratories across the country, with emphasis on minority institutions.

The University of Texas at San Antonio could benefit in terms of upcoming projects such as the planned Tri-Centennial Innovation Park at the Main Campus – a multidisciplinary public-private partnership applied research center – and the planned expansion of Downtown Campus that will include the Center for Innovation, Entrepreneurship and Careers, mixed-use development, student and faculty housing.

Repositioning workers in this new normal figures as a priority as well. The proposed package would add $100 billion for workforce development programs, including a new program to train workers in clean energy, manufacturing and caregiving services. Opportunities generated from fiscal stimulus will likely boost the prospects and employment for not only large firms but also small and medium-sized businesses, thus greater need for counseling services such as those provided by UTSA’s Institute for Economic Development.

Other planned items include $100 billion for upgrading and building new public schools, $100 billion for broadband for universal high-speed broadband, extending coverage to 30 million Americans, and $111 billion in water infrastructure focused on replacing all lead pipes in the U.S.

Of particular interest following Winter Storm Uri earlier this year is the $100 billion for the electric grid to incentivize higher voltage capacity lines and expansion of tax credits for clean energy. Lawmakers in Texas may consider alternatives to the separation of its grid network from the rest of the country if that arrangement results in lower reliability during extreme weather events.

Finally, it appears likely that corporate and personal income tax increases will take effect in order to assuage budget deficit impacts. By the same token, many employees may begin to see lower wage inequality and labor protections. At the end of the day, a delicate political calculus will figure into whatever programs get through Congress. The major parties maintain razor-thin margins in both the House and Senate. Without some serious compromise, it’s possible to envision little more than an eventual stalemate, or perhaps only marginal progress on the infrastructure front, similar to the meager progress made during the last administration. Only time will tell.

About the author: Thomas Tunstall, Ph.D., is the senior research director at the Institute for Economic Development at the University of Texas at San Antonio. He is the principal investigator for numerous economic and community development studies and has published extensively.
Dr. Tunstall recently completed a novel entitled “The Entropy Model.”