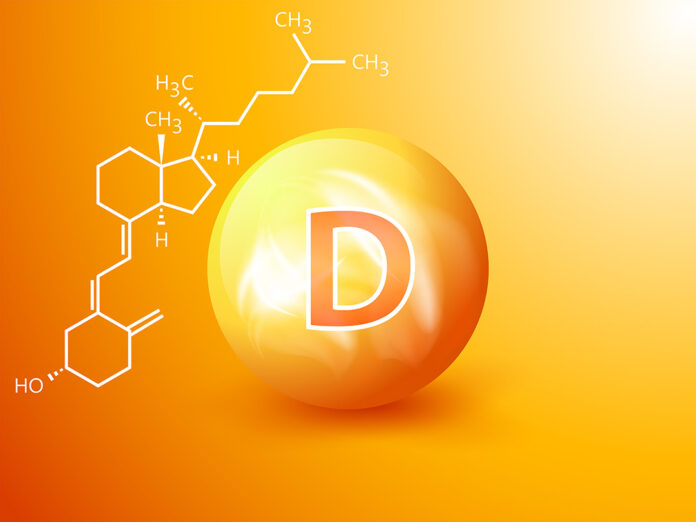 Do you know your vitamin D level? Most likely, this is not a question you’ve been asked very often. But, with the seemingly neverending COVID pandemic, it is one you should find the answer to.

Depending on the source, it is estimated that anywhere from one-quarter to three-quarters of the population of the United States is deficient in vitamin D. To put that into numbers, that is somewhere between 82.75 million and 248.25 million people in this country who are not getting enough vitamin D. Since the primary source of vitamin D is direct sunlight, those numbers could be even higher in the winter months, especially in the north of the country.

Why is this important? First, vitamin D is vital to bone health. Without it, it is impossible for your body to absorb the calcium it needs for bone growth in children and bone health in adults, especially seniors. In addition, it is being shown to prevent and treat conditions such as asthma, heart failure, and autoimmune diseases, such as multiple sclerosis and inflammatory bowel disease (Crohn’s disease, ulcerative colitis). The Center for Nutrition Studies website also states, “A 2014 review of 32 studies reported that low vitamin D levels were associated with 90% increased risk of early death! Additionally, two separate reviews of 78 vitamin D supplementation studies reported taking a vitamin D supplement decreased the death rate in healthy adults. Another large review reported that taking a vitamin D supplement decreased the death rate in those who had cancer.”

If that isn’t impressive enough, there’s more. By now, you’ve most likely heard of this COVID pandemic. Recent studies out of Isreal found evidence that increasing vitamin D levels in COVID-19 patients helps reduce their risk of severe illness and even death. And they found that those who were already taking vitamin D supplements before contracting COVID were more likely to avoid the worst effects of the illness completely.

“We found it remarkable, and striking, to see the difference in the chances of becoming a severe patient when you are lacking in vitamin D compared to when you’re not,” said Dr. Amiel Dror, a Galilee Medical Center physician and Bar Ilan researcher who was part of the team behind the study. “What we’re seeing when vitamin D helps people with COVID infections is a result of its effectiveness in bolstering the immune systems to deal with viral pathogens that attack the respiratory system,” he told The Times of Israel. “This is equally relevant for Omicron as it was for previous variants.”

The recent Isreal study is not the only one finding and reporting on the importance of vitamin D levels in the era of COVID. According to Dr. Mercola, an osteopathic physician, on the freedomfirstnetwork.com, “Another group of researchers in Spain gave vitamin D3 (calcifediol) to patients admitted to the COVID-19 wards of Barcelona’s Hospital del Mar. About half the patients received vitamin D3 in the amount of 21,280 IU on day one plus 10,640 IU on Days 3, 7, 15 and 30. Those that received vitamin D fared significantly better, with only 4.5% requiring ICU admission compared to 21% in the no-vitamin D group.”

Where can you get vitamin D? Technically, vitamin D is not a vitamin because it can be produced by the body naturally when it is exposed to direct sunlight. Depending on how much skin is exposed to the sun, the time of year, and how close you are to the equator, about 10 to 20 minutes of sun exposure when the sun is at its highest is all you will need. However, if you live in the extreme north or south or if it’s winter, you’ll need some more options.

There are a few foods that contain vitamin D, such as oily fish, sardines, mushrooms, and liver. But you would have to eat a large amount of those foods to get the amount of D your body needs. Supplements are the most efficient and the easiest way of knowing how much you are getting. There are two kinds of supplements, D2 and D3. D3 has been proven to be the most effective.

To know how much you should take a day, it is best to consult your physician. There are many factors at play, such as gender, location, lifestyle, and so on.

Biden’s Energy Policy: A Destructive Plan That Has Made All Forms of Energy More Costly