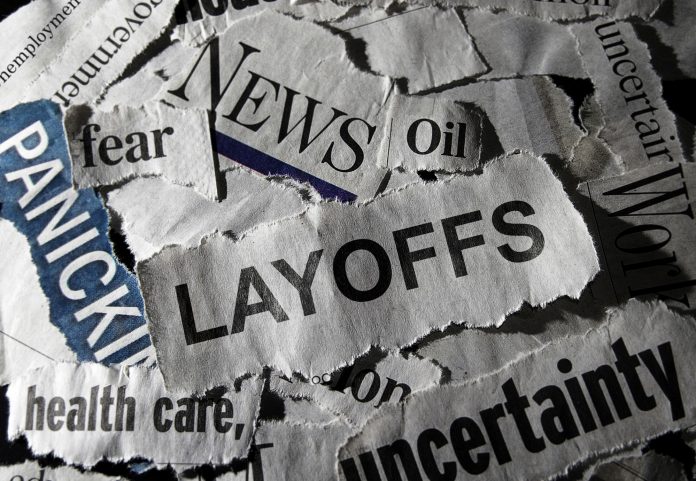 We looked on in horror Monday as the price for West Texas Intermediate fell into negative territory for the first time. Many factors have contributed to this unhappy circumstance, but at its base, it is simply a matter of global supply of oil far-outstripping demand, and the fact that the U.S. will likely run out of crude storage capacity in May.

At the same time, as independent producer Kirk Edwards pointed out today in the Odessa American, dozens of crude tankers headed for U.S. refineries are about to further flood the U.S. market with roughly 40 million barrels of Saudi crude:

“And speaking of that, the Wall Street journal reported April 18 of the impending Saudi “Pearl Harbor” event taking place, as they continue to flood an additional 40 million barrels into our Gulf Coast starting now through April and May. Saudi averaged less than 500,000 barrels per day in all of 2019. This is just spiking the football at the American producer and no one in our administration seems to care one bit that it has driven the oil price here in Texas to literally zero dollars Monday.

How is our industry supposed to survive? For us to just sit back and do nothing would be an incredible loss of what I think is a once in a lifetime opportunity for this nation to get in position to be energy independent. A dream we have all sought.”

It is fair to point out that much of that Saudi crude is headed to the Motiva Refinery, which is wholly owned by Saudi Aramco. I wrote in opposition to Shell’s sale of its share of that refinery in 2017 for precisely the reasons we see in play today. At the outbreak of the price war between Russia and Saudi Arabia in early March, I wrote a piece proposing that now may be the time for President Trump to implement substantial tariffs on crude imports from those two countries. Surely, such a move is justifiable given that the main motivation underpinning that price war was to take market share by damaging the U.S. shale business.

The simple fact of the matter is that, if the Administration and state regulators sit back and do nothing as dozens of shale producers and small independents go bankrupt or completely out of business in the coming months, the Russians and Saudis will have won. As Edwards and others have pointed out, this is certainly not consistent with the President’s stated objective of American Energy Dominance.

The U.S. is about to see 40-50% of its oil production shut-in in the coming months due to the intentional closing of much of the economy. While the market should rebound fairly quickly as the efforts to remediate the impacts of COVID-19 are slowly withdrawn, much of that production loss will become permanent.

The magnitude of the permanent loss of capacity could be minimized by quick action from the President. The low gasoline prices that he has made a habit of celebrating are inconsequential to consumers anyway, given that most of us remain under stay-at-home and restricted travel orders. The setting of a floor price for domestic crude oil through the use of import tariffs would raise howls of protest from refiners currently enjoying paying next-to-nothing for crude oil, but such a move would help preserve most of the capacity gains made in recent years here in the U.S.

The protection and preservation of our nation’s oil and gas industry is not just about saving jobs and other economic considerations: It’s also about geopolitics and preserving the leverage a strong and vibrant oil and gas sector provides to any U.S. presidential administration.

President Trump has proven repeatedly to be a friend of America’s oil and gas industry throughout his term in office. He needs to take action soon to prove that that friendship remains intact. If he fails to act, he could find himself having a very difficult time winning Texas and other big oil producing states in November.