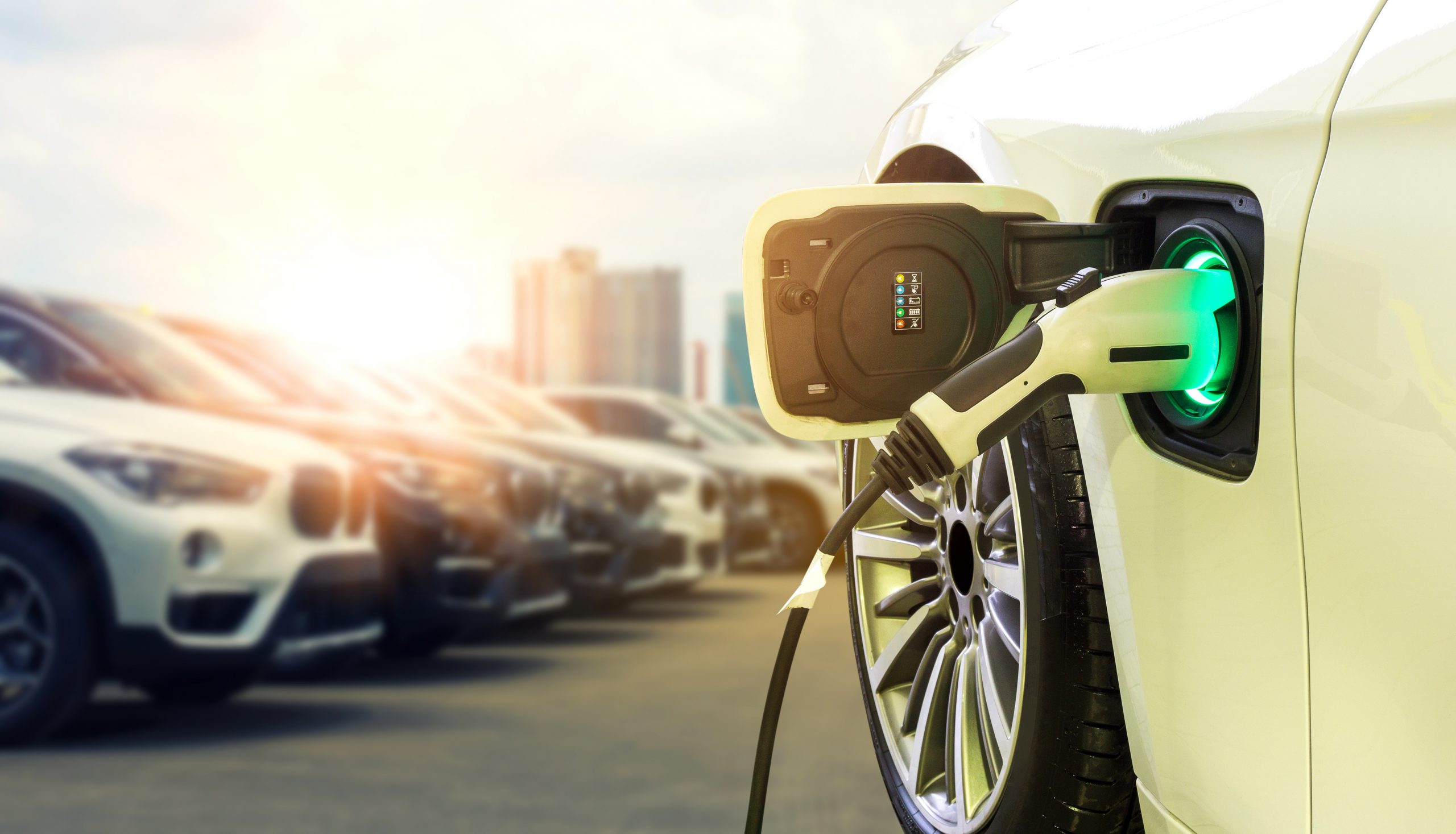 What You Need to Know in Oil and Gas Today

ExxonMobil said yesterday that projections of long-term lower oil prices now threaten about 20% of its reserves value. The company said that it may in the coming weeks take a hit to its reserves by as much as 4.5 billion barrels of oil equivalent (BOE).

“It is possible that reductions to proved reserves could amount to approximately 20 percent of the Corporation’s 22.4 billion oil-equivalent barrels reported at year-end 2019,” ExxonMobil said in a filing with the US Securities and Exchange Commission.

The company pointed to two specific upstream areas of its operations that are especially vulnerable. It’s heavy-oil production in Canada, operated by subsidiary Imperial Petroluem, is likely to be written down, “primarily proved bitumen reserves at Kearl.” That operation amounts to about 60% of Imperials’ 3.5 billion BOE of net proved reserves.

The company’s huge Permian Basin holdings operated by subsidiary XTO are also vulnerable to the price depression. The will likely reduce the 1 billion BOE of proved reserves associated with that region and its other U.S. shale operations.

One caveat, though: All of these projections depend on prices remaining at the low average levels seen thus far in 2020. That may or may not be a safe assumption given all the volatility we have seen this year.

French Major Total has big plans for its drilling program in the Barnett Shale. Sergio Chapa reports in the Houston Chronicle today that the company filed this week for no fewer than 16 new permits to drill on its leaseholdings in the Dallas/Fort Worth metroplex. Nine of the wells would be drilled from the company’s existing drill pads in White Settlement and North Richland Hills. Look for the company to get a lot of pushback from anti-development activist groups in the weeks to come.

An interesting piece by Alex Kimani today about the recent spike in cobalt prices having a negative impact on the future prospects of electric vehicles. The EV industry doesn’t like to talk about it, but it is extremely reliant on the ability to acquire a set of rare earth minerals that go into its current battery technology, most of which is produces to environmentally-repugnant operations in places like Southern Africa and Mongolia, operations that often employ slave-and child-labor. The industry is fortunate that the U.S. news media also doesn’t like to talk much about this since it does not fit its anti-fossil fuel narrative. But it’s a big problem.

This will all immediately evaporate should Joe Biden win the presidency in November, but the Bureau of Land Management (BLM) is proposing to revise several of its onerous regulations in an effort to reduce unnecessary bureaucracy and delays in its permitting processes. The BLM has regulatory authority over all federal lands in the U.S. other than the national parks, monuments and forests.

The last drilling rig leaves the Cowboy State. Yesterday, we reported on the fact that the rig count in Venezuela has now dropped to zero. Today, it’s the state of Wyoming that now has no active rigs operating within its borders. Wyoming annually ranks among the nation’s top 7 or so oil and gas producing states, and its state government is heavily reliant on oil and gas taxes and royalty income for its funding. A year ago, 37 rigs were actively drilling in Wyoming.

That’s all for this fairly slow news day. Have a great weekend, if you can.