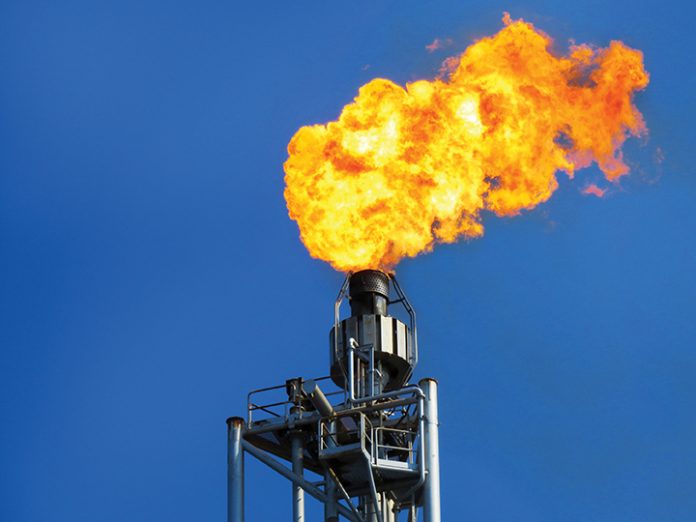 Oil prices jumped on Wednesday in response to bullish inventory reports from API and the EIA. The price for West Texas Intermediate rose above $41 per barrel for a short time before falling back to about $40.70.

After API reported a crude inventory draw of about 8.2 million barrels on Tuesday, the EIA came in on Wednesday with its own estimate of a reduction of about 7 million barrels for the week ending July 10.

The bullish sentiment in the market was tempered somewhat by the decision by OPEC+ to taper down its restrictions on production and exports as of August 1. But that group’s commitment to production restraint remains strong, as it will still reduce output by 7.7 million barrels of oil per day (bopd) through the end of the year.

With crude demand continuing to steadily increase across the globe as countries reopen their economies, the overall price outlook for the remainder of the year appears to be fairly bullish for now.

If you want to know where oil might go in the months ahead, the folks at Morgan Stanley are advising that you keep an eye on the oil/gold ratio. As reported by CNBC, Morgan Stanley’s Martijn Rats and Amy Sergeant said in a research note published Monday that “The oil-gold ratio has historically been a poor indicator of future oil prices. However, it is interesting at its extremes.”

I’m not sure what that all means, but I’m guessing some readers are. So, happy hunting, y’all.

The Houston Chronicle has a major report today touting a new, peer-reviewed study that finds that pregnant women living near frequent and large flaring facilities are at a higher risk for premature birth and lower birth weights. The study, which was conducted in the Eagle Ford region of South Texas, was published this week in the Environmental Health Perspectives journal. Industry spokesmen weighed in with the standard “we need more studies” talking points, but the reality here is that the industry has simply been negligent in dealing constructively with this chronic issue for more than two decades now.

When a huge fan of and longtime advocate for this industry – I honestly love the oil and gas industry and spent my entire career in it – has arrived at the point at which he can no longer defend the practice of flaring natural gas, it should be taken by the industry as a clear signal that the time to take aggressive action to end this practice has arrived. And let’s be honest: I am far from the only industry advocate who has arrived at this point.

If the industry can’t or won’t effectively end this practice on its own initiative, then regulators at the Texas Railroad Commission and other state agencies around the country simply must force the matter for the industry’s own good, for the prevention of heinous waste, and for the protection of the public. How many billions of cubic feet of natural gas – a precious state resource – must go up in smoke, and how many more studies like this one (it is far from the first) must we see published before someone – anyone – in a position of leadership stands up and says “enough”?

There are three ways to effectively avoid flaring:

– Adopt technologies that have existed for many years now to capture the gas, compress it and truck it away to market;

– Adopt technologies necessary to reinject the natural gas into the formation, which has been the practice at Prudhoe Bay in Alaska since the mid-1970s; or

– Keep the well shut-in until the natural gas production can be hooked up to a gathering system.

These last two options have existed for many decades now. The first option has existed for at least 20 years. Yes, they would all cost money and diminish the profitability of some wells, but that excuse and talking point loses currency with every new damning study.

At some point, either industry leaders or regulators – preferably a combination of both – simply must exercise their judgment that we have reached the moment at which the cost of flaring – not just the cost of the wasted gas itself, but the human cost and the cost to the industry’s own reputation – is now far higher than the monetary benefits attained by flaring the gas.

Please, somebody somewhere who has the moral authority within the industry or regulatory community, stand up and say “enough.”

That’s all for today. I just can’t do anymore.