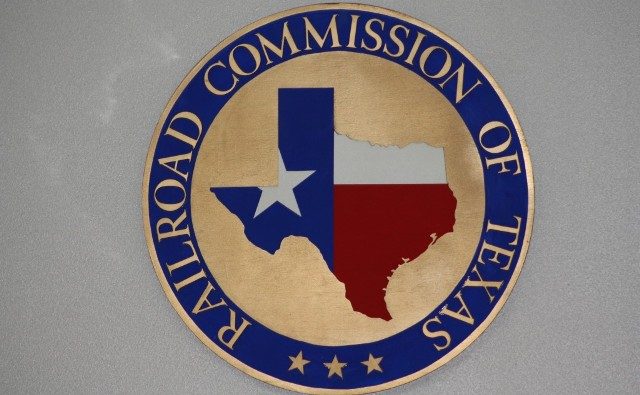 In advance of its scheduled May 5 hearing on whether to enforce production limits on Texas oil production, the Texas Railroad Commission published a proposed order at its website on Wednesday.

If adopted, the order would do the following:

– Make a finding that the imminent filling of domestic storage for crude oil produced in Texas would result in damaging some producing reservoirs, thus resulting in waste of a critical state natural resource;

– Establish a “Benchmark Oil Production Volume” for each operator equal to the amount that operator produced during October, 2019; and

– Operators whose January, 2020 oil production was less than 1,000 barrels per day would be exempt from prorationing;

– A process would be established by which operators would be able to appeal for exemption of individual wells or their entire production to be granted by the Commission;

– Violations of the order would be punishable by a fine of $1,000 per well.

The effective date of the order would be left up to the Commission to determine. Commissioner Ryan Sitton was quoted by the Houston Chronicle as saying that ” the earliest that the order could take effect would be June or July.”

We will provide more detail on this order tomorrow at Shalemag.com.