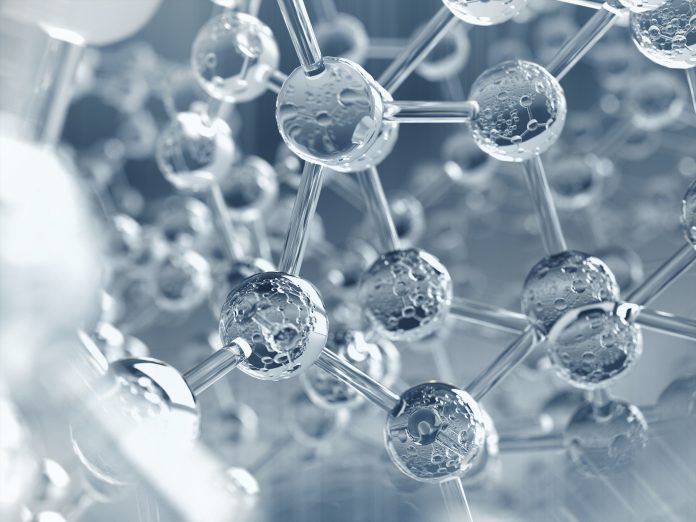 Hydrogen comprises around three-fourths of the mass of the universe, making it the most abundant element. Burning hydrogen produces no harmful emissions; it does not produce acid rain or deplete the ozone. It is used as a fuel and to create electricity. Hydrogen is used in the production of chemicals, foods and electronics. Hydrogen-powered cars, buses and trains have been in the works for some time. So why aren’t we using it more?

Price may no longer be a barrier

Currently, hydrogen is most often produced from natural gas; it can also be produced from renewable energy sources such as solar and wind. But these methods are not cost-effective enough to warrant production on a massive scale. That may be about to change. A new method of obtaining hydrogen has been revealed by the University of Calgary and Proton Technologies Inc. Their idea is to collect hydrogen from oil fields and natural bitumen by injecting oxygen into the fields. This raises the temperature and creates a reaction that forms hydrogen. To be sure they collect the hydrogen while leaving all other gases and carbon matter in the ground, special filters are used that allow only the hydrogen through. So, hydrogen is collected without any emissions at all. They claim it can be done on an industrial scale at a fraction of what it costs to create the equivalent output of gasoline.

The potential benefits, if all goes as planned, are mind-boggling. Grant Strem, CEO of Proton Technologies Inc., the current patent holder, has this to say:

What comes out of the ground is hydrogen gas, so we don’t have the huge above-ground purification costs associated with oil refining: We use the ground as our reaction vessel. Just taking Alberta as an example, we have the potential to supply Canada’s entire electricity requirement for 330 years.

Three hundred and thirty years! Just to give an idea of the scale, Canada uses about 2.5% of the world’s electricity. The hydrogen would also be used to power the plant that created it, forming the opposite of a vicious cycle; it would be a virtuous cycle. Other virtues of the method are the ability to use existing infrastructure as well as recycling old, unused or abandoned oil fields. There is still enough oil in them to make them useful for hydrogen production.

No emissions during production and no emissions when used and burned are the greatest of goals for energy creation. It almost sounds impossible. Scientists at the Goldschmidt Geochemistry Conference in Barcelona where the new method was revealed are interested and excited, but they are remaining optimistically cautious. This new technology is just getting off the ground, and they want to wait and see how the production of hydrogen works on an industrial scale. This is not the first invention to be doubted in its early stages and proved to be world-changing in its latter ones. Is this the future of energy production? Only time will tell.