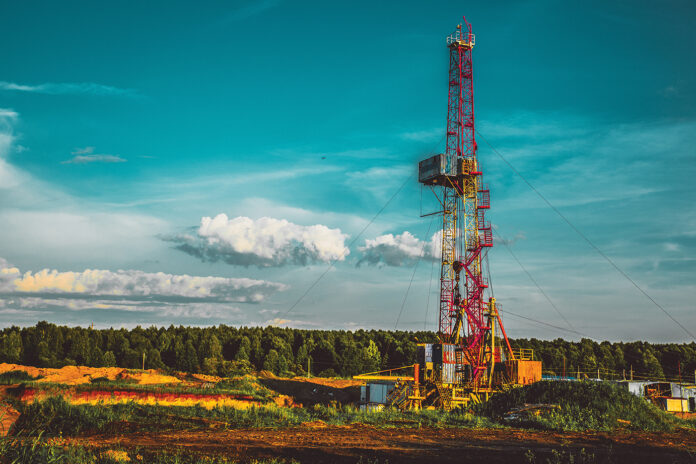 Crude prices rocketed skywards Thursday afternoon after the OPEC+ countries made the decision to largely continue its status quo on crude exports limits. The move came as a surprise to the markets, which had expected the group to increase its combined export volumes by as much as 1 million barrels of oil per day (bopd) as the meeting convened.

As reported by CNBC:

The group approved the continuation of current production levels for April, except that Russia and Kazakhstan will be allowed to increase production by 130,000 and 20,000 barrels per day, respectively.

Analysts had broadly expected OPEC+ to reverse some of the output cuts it made last year.

Crude futures have soared to pre-virus levels in recent weeks, driven higher by substantial OPEC+ production cuts and the mass rollout of Covid-19 vaccines in many high-income countries.

As of this writing at 2:00 Central Time Thursday afternoon, the price for a barrel of West Texas Intermediate was trading at $63.96, a rise of $2.68 from its opening level. Given that the OPEC+ plans to maintain its agreed-to export limitations through the end of April, it seems like the price could threaten the $70 mark before that time.

Also today, Baker Hughes reported that its count of active North American drilling rigs rose by 19 for the week ended February 28. Logic would dictate that we should expect more increases in active rigs in the weeks to come given the stronger price levels.