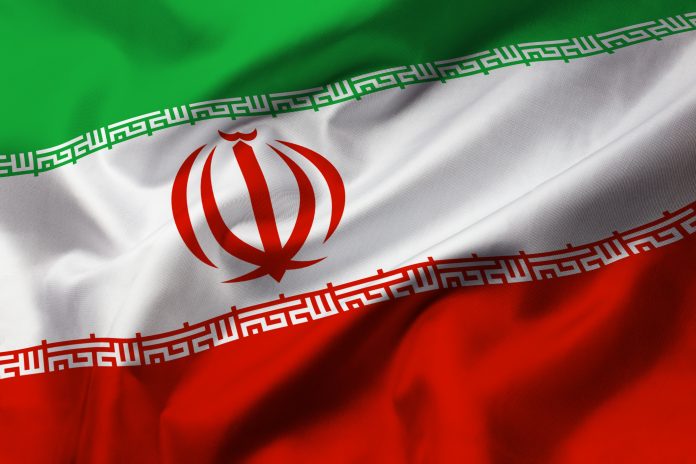 An explosion at Iran’s Natanz enrichment site is just the latest in a string of unfortunate events for the country over the last couple of weeks. This latest incident happened on July 2 at around two in the morning. The building, which was mostly destroyed, was a centrifuge assembly workshop. Centrifuges are necessary for the production of enriched uranium, the substance used for producing reactor fuel. However, it can also be used for making nuclear weapons.

Iran is seeing more than its share of “accidents”

A spokesman for the site in Iran stated that the cause of the blast has been determined, but it cannot be revealed for “security reasons.” While they are reluctant to place any blame for fear of having to retaliate, the following timeline of recent events provided by BBC News gives an idea of why cyber-sabotage is suspected by some unnamed Iranian officials:

The breakdown of Iran’s nuclear deal

No countries are thus far claiming responsibility for the explosion or the other incidents, but Iran’s recent breaking of the 2015 nuclear deal could be a factor. The deal places restrictions on Iranian nuclear operations. Under it, they were allowed to produce only low-enriched uranium – good for reactor fuel, but not highly enriched enough to create weapons. Also, among other things, they could not install more than 5060 centrifuges at Natanz until 2026.

Trump’s withdrawal from the nuclear deal in 2018 did not sit well with them. The withdrawal caused their economy to crash, and it was not helped by President Trump’s reinstatement of strict sanctions on Iran and the following COVID crisis. It was Trump’s intention to force them into renegotiations, but they have refused, and instead have now themselves broken the deal, perhaps in an effort to intimidate other nations into lobbying for the sanctions to be removed. Since the sanctions have gone into effect Iran has:

The 2015 nuclear deal was put into place to slow Iran’s progress toward the nuclear bomb. The breaking of the deal removed that speed bump. This gives more than one country incentive for covert operations to slow them down again. If this is the case, has it been successful? Behrouz Kamalvandi, a spokesman for Iran’s Atomic Energy Organisation, said, “The incident could slow down the development and production of advanced centrifuges in the medium term … Iran will replace the damaged building with a bigger one that has more advanced equipment.”