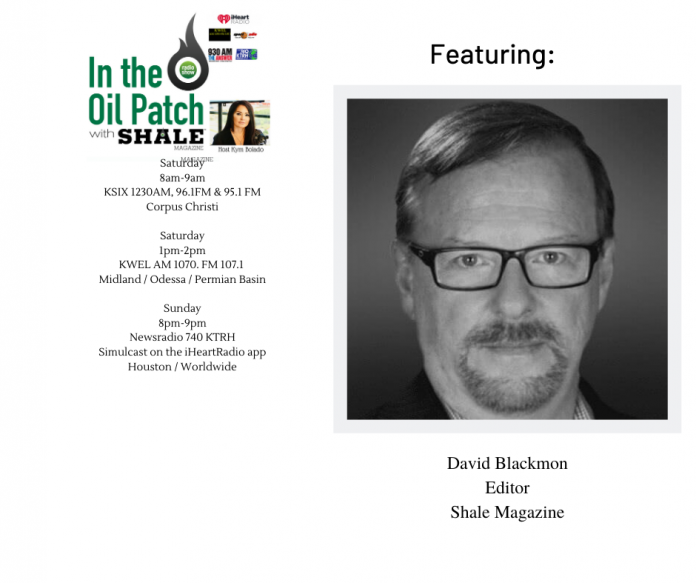 Listen as Kym and David discuss peak oil demand and other issues.

I want to also talk a little bit about BP. It did come up in the State of Energy that BP released that we’ve hit peak demand. We hit it in late 2019, and you wrote a piece on this as well. What are your thoughts on this statement?

I think to some extent it’s been a little overplayed. That whole thing early last week was the result of a study. BP does this annual energy outlook every year, and they run statistical modeling scenarios based on three different test cases. They didn’t really just come right out and say we had reached peak oil demand late last year. One of their scenarios in one of their most aggressive scenarios shows that that’s what was the finding in the statistical modeling, but they’re more status quo scenario that projects out into the future what will happen under current policy progression that we’ve been on for years now, really does not show that we reach peak oil demand until after 2030. And so, a lot of that fear or that went around about all of that during the past week was really based so much on misreporting in the news media.

We have a lot of that in the energy space these days. There’s a lot of extremely inaccurate reporting about energy. This was just an example of where BP released the results of a statistical modeling product process, and one little piece of it was just blown all out of proportion. I do think BP believes that we have reached peak oil demand. No, I don’t think the company believes that no one else believes that. So, I don’t know why BP would be sitting there planning their business around that assumption because literally no one else in the oil and gas industry is doing that. So, it’s interesting that it came up at the meeting.