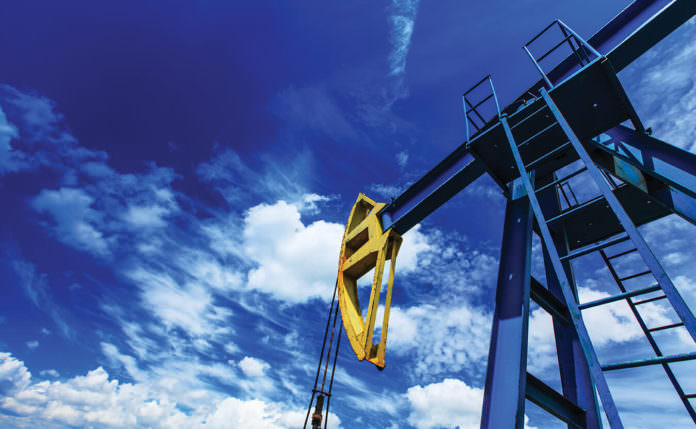 The Bakken formation in North Dakota has been a laboratory of sorts as drilling techniques, materials and equipment have been developed and refined to efficiently develop the oil and gas resource. The next “discovery” in the Bakken may be related to property rights and something called “pore space,” subsurface voids or cavities. Specifically, how can pore space be used, and is the owner of the pore space entitled to compensation?

Northwest Landowners Association has filed a civil lawsuit against the state of North Dakota, the governor and attorney general, challenging legislation that was passed during the 2019 legislative session and signed by the governor. The Complaint alleges the statute is an unlawful taking of property, and the issues raised both by the statute and the lawsuit will have far-reaching implications.

But first, some history — you have probably heard that whiskey is for drinking, water is for fighting. Well, pore space is water’s little brother, and he’s growing up. It is settled law in North Dakota, and a majority of states, that subsurface pore space is owned by the surface estate owner. And, surface owners in North Dakota have been protected and entitled to reasonable compensation for the use of their property in oil and gas development since a law was passed in 1979 for that purpose.

Even before oil was discovered in North Dakota in the early 1950s, the severance of mineral rights from the surface rights resulted in split estates to the point that many of the current surface owners do not own the mineral rights under their property. This has caused tension and worsened from time to time as mineral development has ramped up.

Further, the mineral estate is dominant to the surface, meaning that it carries certain rights to the use of the surface as reasonably required to access the underground minerals.

The importance of pore space has been known for some time, and a statute passed by the North Dakota Legislature in 2009 reiterated that title to pore space is vested in the owner of the surface estate. And, perhaps sensing where this was going, the statute banned the ability to sever the pore space estate from the surface.

And we are not just talking about saltwater disposal. The legislation being challenged, Senate Bill 2344, is intended to encourage the use of CO2 for enhanced oil recovery (EOR) efforts. The law provides that those using CO2 for EOR are authorized to use subsurface geologic formations (pore space), and precludes the owners of the pore space from limiting those efforts and from compensation.

The legislation was introduced in an attempt to resolve uncertainty over pore space from a 2017 state Supreme Court decision. In that case, the Court interpreted the statute that provides surface owners reasonable compensation for damage, disruption and loss of use of their property, and finding that a surface owner may be entitled to compensation from a mineral developer’s use of the subsurface pore space for the disposal of saltwater.

The ruling raises uncertainty for industry and property owners alike. The Opinion raises questions of how to prove whether migration has occurred and the evidence of the scope and extent of that migration to support an adjacent surface owner’s claim for compensation. The probability of lawsuits stemming from the 2017 decision is high. Senate Bill 2344 was an attempt to remove that uncertainty.

The Bill passed both chambers of the North Dakota Legislature and was signed by the governor with an Aug. 1, 2019 effective date.

The lawsuit challenging this statute was filed July 29, 2019.

The Complaint filed by the Northwest Landowners Association seeks a ruling that Senate Bill 2344 is unconstitutional and asks for an injunction from enforcing the statute. The Plaintiff’s primary argument, based on the Complaint, is that the legislation amounts to an unconstitutional taking of certain property rights from surface owners. Further, it violates the North Dakota Constitution by taking property for the use of private individuals or entities.

Pore space has long been used for the disposal of produced water, but the issues are evolving and expanding in the era of horizontal drilling. Long gone are the quaint 160-acre spacing units. There are questions over the limits the dominant mineral estate has to the use of the surface estate, and also over what is reasonable compensation for the use of surface property, and to whom is that compensation due? There are issues related to the possible migration of produced water injected into pore spaces, such as how is it tracked? Can it be tracked reasonably?

The case will be closely followed in North Dakota and other oil and gas producing states, but it is unlikely that the uncertainties and questions over pore space can be addressed through litigation.

It is clear from the discussions and negotiations during the past legislative session that all parties understand that the issues related to pore space must be resolved. Now comes the hard part. Stakeholders, regulators and policymakers will need to identify a solution that respects property rights and also acknowledges the limitations and challenges of migration and pore space utilization thousands of feet underground.

About the author: Bette Grande is a Research Fellow for energy and environment issues at The Heartland Institute. She served as a North Dakota state Representative from 1996–2014. Grande was a member of the House Appropriations Committee, Education and Environment Division. She was born and raised in Williston, North Dakota. 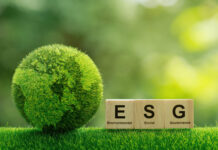