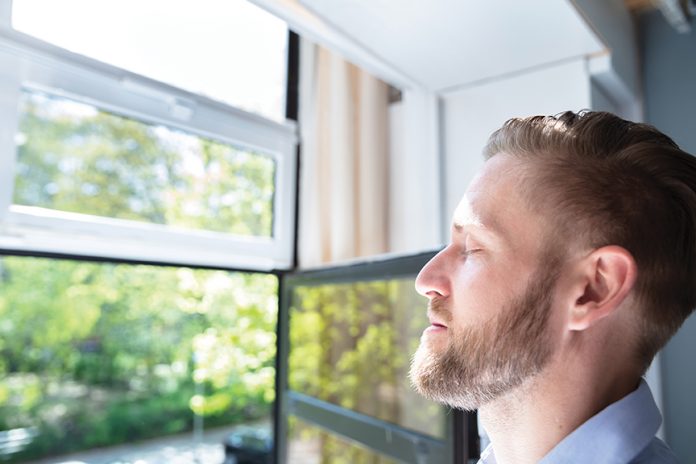 The EPA came out with an online report titled simply “Our Nation’s Air.” It should make all environmentalists smile. It won’t, of course. Too many of the more extreme members of that group today want issues more than they desire real progress. Yet, the data is undeniable; clean air has, by any reasonable real-world measure, been achieved to a remarkable extent.

Here is some of the key data from the EPA report. It shows concentrations of air pollutants have dropped significantly in the U.S. since 1990 (unless otherwise indicated):

These are absolutely amazing achievements that illustrate the ability of growing capitalist economies to deliver environmental progress as contrasted with other nations. The very much entrepreneurial shale revolution is part of that progress.

The sulfur dioxide decrease, to cite just one example, can be directly contributed in large part to the impacts of the shale revolution, which allowed natural gas to be economically substituted for coal in the generation of electricity, thereby reducing SO2 by as much as 99% in some cases.

Moreover, during this same period, the U.S. economy continued to grow. We Americans drove many more miles; our population grew, and our energy use increased.

Despite this, the total emissions of key air pollutants, like pollutant concentrations, also continued to decline from 1990 levels with the following results:

In addition, from 1990 to 2014 emissions of air toxics declined by an incredible 68% due to a combination of regulations and innovation.

Between 1970 and 2018, the combined emissions of the six common pollutants (PM2.5 and PM10, SO2, NOx, VOCs, CO and Pb) dropped by a stunning 74%. Once again, significant credit for the great results goes to natural gas substitution for coal.

A wonderful illustration of the impact of this dynamic is offered by the Hunlock Creek Energy Center in Luzerne County, Pennsylvania — once the heart of the Anthracite Coal region.

There is also the matter of “good air” days. EPA uses an Air Quality Index to assess how many such days there are per year. Tabulating the percentages of good air days for 2008 as compared to 2016 (the heart of the shale revolution), indicates that while natural gas consumption went up dramatically in the Northeast (10% in New York, 25% in New Jersey and a whopping 54% in Pennsylvania for a combined 27% increase), the percentage of good air days went up. They went from 75% to 88% in New York, 66% to 76% in New Jersey and from 65% to 74% in Pennsylvania.

This clean air progress is simply staggering, and it has only gotten better since Hunlock Creek was upgraded. These concrete results go directly against the prevailing sentiments of fractivists and other enviros who want to be able to proclaim disaster at every turn for purposes of their own special interest agendas.

Sentiment is always thus: based on feelings, emotions and everything but facts. The facts, though, as noted above, are simply undeniable. The shale revolution delivered a low cost and much cleaner fuel source to replace coal. It has served to vastly reduce air pollution from generating electricity, but that’s not all.

The revolution in power generation wrought by shale development also let the U.S. reduce Carbon Dioxide (CO2) emissions faster and further than virtually anyone else. Indeed, here is what Penn State University, relying upon EPA data, had to say in 2017 about CO2 and CH4 (Methane) emissions in the Northeast:

Over the past five years in the Appalachian Basin (the Eastern Overthrust Area per EPA’s reports), while natural gas production increased dramatically, the CO2 and CH4 emissions have decreased. This may be attributed to the conversion of many power plants from coal to natural gas as well as increased monitoring and technology efficiency and reduction in air pollutants.

Whether CO2 is a pollutant or not is, appropriately, a debate for another day. What matters for our discussion here is that we have reduced our emissions in a major way with whatever that portends for climate change, making shale gas something all sides should be able to agree upon — even if we don’t. This is especially so, given the accompanying reductions in almost all other major air pollutants; declines we can all applaud.