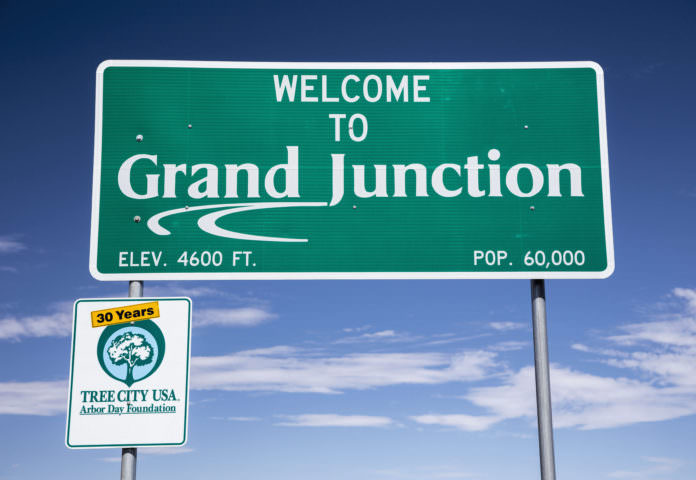 The mission of the Bureau of Land Management (BLM) is “to sustain the health, diversity, and productivity of the public lands for the use and enjoyment of present and future generations.” Those public lands total 247.3 million acres. The vast majority of those acres are in western states, primarily: Alaska, Arizona, California, Colorado, Idaho, Montana, Nevada, New Mexico, Oregon, Utah, Washington and Wyoming. Until now, the headquarters in charge of those millions of acres has been as far removed from them as possible, in Washington, D.C.

Getting back to the land

Relocating BLM headquarters out of D.C. was part of former Interior Secretary Ryan Zinke’s reorganization plan for the Interior Department. Now, Interior Secretary Bernhardt gets to see that goal come to fruition. According to Bernhardt, moving BLM headquarters and putting senior leadership closer to the lands they are managing is the right idea. “Standing up the headquarters is another step in providing better service to the American people and our neighbors out West,” Bernhardt said. A total of 85 BLM jobs will move out of D.C. Fifty-eight will move to its Colorado state office in Lakewood, Colorado. Twenty-seven jobs, including those of director, deputy director and several assistant directors will move to the new headquarters in Grand Junction, Colorado.

Relocating the Bureau of Land Management to the Western Slope of Colorado will bring the bureau’s decision-makers closer to the people they serve and the public lands they manage. The problem with Washington is too many policymakers are far removed from the people they are there to serve. Ninety-nine percent of the land the BLM manages is West of the Mississippi River, and so should be the BLM headquarters. This is a victory for local communities, advocates for public lands, and proponents for a more responsible and accountable federal government.

It may also be good for those who are moving out of D.C. BLM employees who make the move to Grand Junction will find more green in their wallets as well as in the scenery outside.  According to Zillow, a popular real estate website, the average median home price in Grand Junction is around $242,800. Median home prices in D.C. increased over 10% in the last year, and according to the Greater Capital Area Association of Realtors, the average median home price in D.C. is $809,300.

However, BLM Deputy Director for Policy and Programs William Pendley is taking those who may not wish to relocate into consideration. He is looking into possibly offering other positions in the Department of the Interior to any who wish to remain behind.