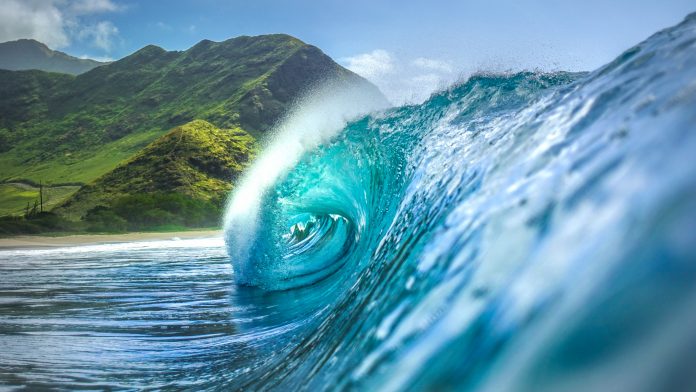 The news is full to overflowing these days, so you may not have heard that June is National Ocean Month. But the ocean is something we cannot afford to forget about. There are 372,000 miles of coastline in the world, and around 2.4 billion people, around ⅓  of the earth’s population, live within 60 miles of an oceanic coast. But even with the immensity of the oceans, over one billion people do not have access to clean, fresh water. Only 3% of the world’s water is fresh, and ⅔ of that is frozen. The Department of Energy (DOE) and the Water Power Technology Office (WPTO) are working to solve this problem, but first let’s look at why our oceans deserve our attention.

Six things you might not know about our oceans:

Even while providing all of the above, the ocean might also be able to provide the world’s citizens with something even more valuable: fresh drinking water. As mentioned above, the DOE and the WPTO have partnered to launch the Waves to Water Challenge. This challenge has five stages that span three years and offers a total of $3.3 million in cash prizes. The goal: to develop a small desalination system using the power of the waves for creating clean drinking water. Desalination is the process of removing dissolved salts and other minerals making water usable for drinking, irrigation, and industrial use.

This is worth watching

Twenty stage one winners were announced last November. Each received a $10,000 prize for continued research. On the DOE website, each of the winning stage one teams has a two minute video detailing their concept. It’s hard not to watch them all. The ideas are very clever and vary widely. If you would like to see them click here.

On June 8, seventeen stage two winners were announced, and stage three was opened. It is not necessary to win a stage to move on to the next. Anyone with ideas is free to enter any stage still open.

There are other prizes and contests offered during this year’s National Ocean Month. They range from finding ways to clear the ocean of plastic waste to using the ocean as a new source of renewable energy. Click on the DOE’s website for more information.