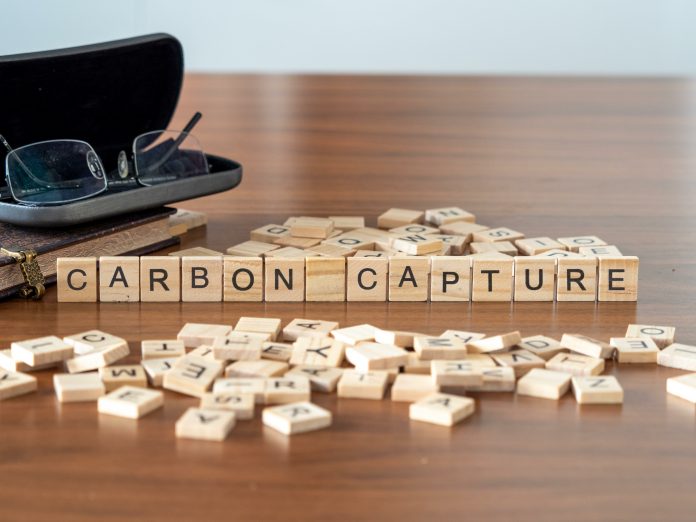 The U.S. Department of Energy (DOE) is investing in furthering the technology behind carbon capture and storage. A total of $72 million has been announced to give a boost to the technology.

That $72 million will be split between two funding opportunities.

According to World Nuclear Association, “Some 27% of primary energy needs are met by coal and 38% of electricity is generated from coal. About 70% of world steel production depends on coal feedstock. Coal is the world’s most abundant and widely distributed fossil fuel source.  However, each year burning coal produces over 14 billion tonnes of carbon dioxide (CO2), which is released to the atmosphere, most of this being from power generation.” This is why $51 million will go toward nine projects for coal and natural gas power and industrial sources. Those projects will aim at designing initial engineering studies for developing technology to capture CO2 generated as a byproduct of manufacturing at those industrial sites.

The U.S. Secretary of Energy Dan Brouillette said, “The projects selected as a part of this research will help us develop the technological solutions needed to reduce greenhouse gas emissions. This is critical to balancing our Nation’s energy use while continuing to lead the world in emissions reductions.”

$21 million will be split between 18 projects for technologies that remove CO2 from the atmosphere, a process also known as “direct air capture.” These projects will not only support the development of new materials for use in the process, but they will also complete field studies.

Direct air capture takes CO2 out of the atmosphere and either permanently stores it underground or uses it in other ways. CO2 captured this way could be used to create building materials, fuels, chemicals and other materials. Right now, there are 15 direct air capture facilities around the world.

“The primary mission of our office is to ensure that the United States can continue to rely on its fossil fuel resources for clean and secure energy. The advancement of carbon capture technologies, including direct air capture, contributes to that mission,” said Assistant Secretary for Fossil Energy Steven Winberg. “Our ultimate goal is to mature these technologies so that they can be commercialized and brought to market.”