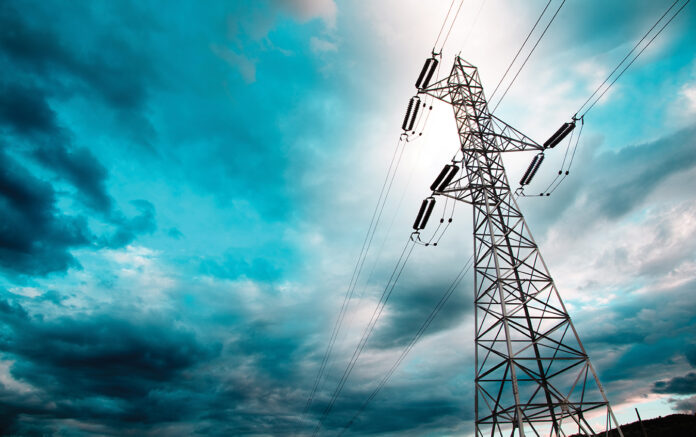 Hydrogen fuel has long been a consideration of the energy sector since President George W. Bush touted its possibilities in a 2003 address. Now, with the increased talks and emphasis thrust upon renewable energy, H2 finds itself back in the limelight with exciting notions of investigating its capabilities in fueling a clean world.

With reducing the carbon footprint being a global concern, nuclear hydrogen fuel is growing in popularity. In fact, nuclear power methods are additionally being seen as a probable source to power the hydrogen production process itself.

Clean But Not Clean

According to forbes.com, utilizing hydrogen fuel does not produce carbon emissions. The method by which it is produced determines whether or not it is actually a clean source of energy. While the current world goal is that of reducing carbon emissions, the majority of hydrogen is produced by fossil-fuel methods that release carbon into the atmosphere, as well as additional greenhouse gases. Only when renewable energy sources such as wind and solar are used for production is green hydrogen fuel achieved.

Having the capability to assist in achieving net-zero emissions, thought and enhancement should be considered in how hydrogen is produced. The nuclear production method provides great potential due to its immense flexibility.

Nuclear electricity can be harnessed to provide power for water electrolysis, which is used to produce the hydrogen. This proves to be a more realistic option as nuclear power, with its nearly 90% capacity factor, far surpasses wind and solar energy’s 20 to 40% availability. As a result, the production costs of hydrogen are reduced.

Another option provided by nuclear power is the increased temperatures of heat that it offers. This heat can be channeled into the production process as opposed to converting it into electricity and still being hindered by a loss in thermal efficiency.

According to the partners, instead of decreasing power generation when the electric grid contains an ample supply of power, the nuclear plant generated electricity can be used to produce hydrogen at decreased costs. This process would directly fortify a flourishing hydrogen economy.

Bloom’s solid oxide electrolysis technology converts water or steam into oxygen and hydrogen. In turn, the hydrogen can be used for a variety of purposes. It can be injected straight into a natural gas pipeline. It can be stored and later used with a fuel cell for power generation. Additionally, hydrogen can be used in fuel-cell vehicles and by large consuming industrial processes.

Hoping for a future of endless possibilities, INL plans to test Bloom’s electrolyzers at Idaho’s Dynamic Energy Testing and Integration Laboratory. They intend to simulate steam generation and load conditions mirroring those associated with a nuclear power plant. Results will be measured and documented based on the simulations presented in a managed scenario.