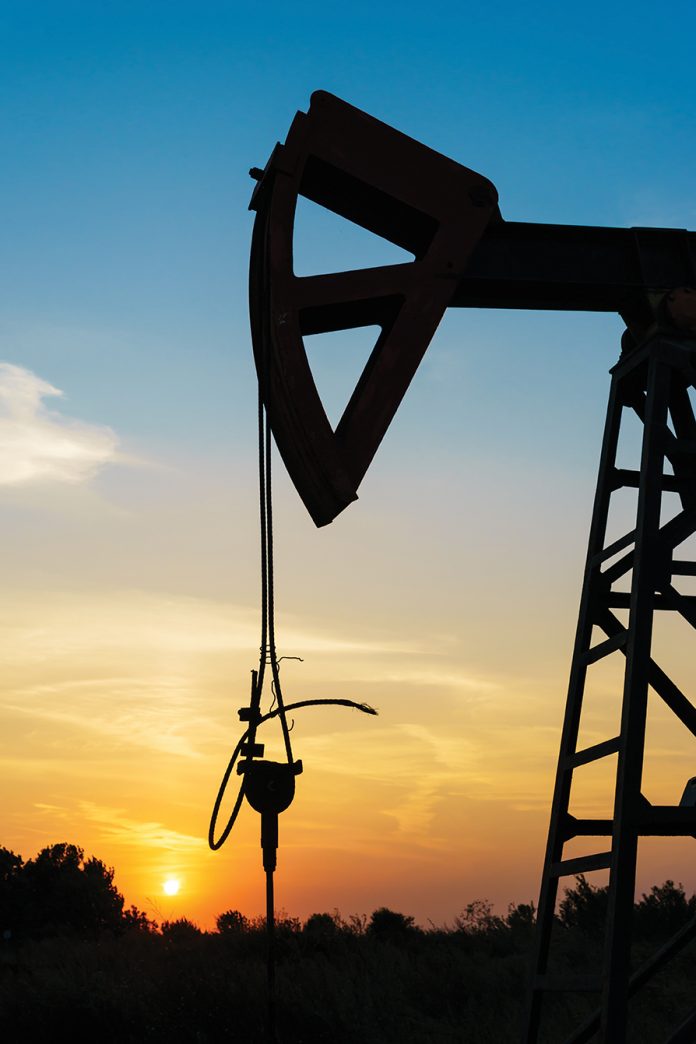 With the current battle waging against pipelines across the United States, the Federal Energy Regulatory Commission (FERC) recently and surprisingly approved construction of a 42-inch diameter gas pipeline. Branching from wells in Louisiana, Texas, Pennsylvania and Ohio, it will connect them to a liquified natural gas (LNG) terminal located on the Gulf Coast. Its magnitude finds importance and justification as it will transport over a billion cubic feet of domestic fracked gas internationally on a daily basis.

Birthed from a split decision, two of the five FERC commissioners expressed concern indicating the commission failed to consider the climate-changing pollution associated with the pipeline.

The Gulf Run approval finds itself overshadowed as the FERC Commissioner, Niel Chatterjee, ended his term at the closeout of the month of June. Chatterjee, who was appointed in 2017 by Donald Trump, will be replaced by a President Biden appointee. Politico Morning Energy reported rumors of replacements, including Willie Phillips and Maria Duaime Robinson. Phillips was previously employed by Jeff Sessions and interned in George W. Bush’s Office of General Counsel. Robinson was once associated with the Advanced Energy Economy, a solar, wind, hydroelectric and nuclear energy advocate.

In lieu of the controversial climate crisis debate, the Gulf Run would serve as an additional means of fortifying the shale industry. This project, however, stands as an obstacle faced by the Biden administration.

“The commission should have prepared a supplemental environmental impact statement to examine the effect that the greenhouse gas emissions caused by the projects will have on climate change,” wrote Glick and Clements. They added that the assessment conducted was insufficient to satisfy their responsibilities mandated by federal law.

Gillian Giannetti serves as an attorney with the Natural Resources Defense Fund and noted that the details of exactly how the review should be conducted are still being developed.

“But Northern Natural got rid of FERC’s long-standing claim that it was universally incapable of assessing the significance of a project’s climate impacts, and it is clear that Chairman Glick believes that FERC must make all reasonable efforts to make a significant assessment in every case,” said Gianetti.

In the wake of the current decision and the controversy that surrounds it, both sides await the announcement of the new Commissioner nominee. While one side hopes for more restrictions in eliminating projects of Gulf Run’s nature, others hope for forward movement.

“History may record that President Biden’s 2021 appointment of a strong climate champion to be a FERC commissioner was one of the most consequential actions he took to slow, stop, and reverse global heating over the course of the 21st century,” said Ted Glick of Beyond Extreme Energy in a statement that joined a letter signed by over 320 environmental advocates demanding the FERC halt the approval of new fossil fuel projects. “This is the importance of this nomination.”

Following the Gulf Run approval, the U.S. Court of Appeals for the District of Columbia canceled the permit for the Spire STL pipeline project. The court indicated the action was taken due to the FERC’s inability to properly examine the demand for natural gas to warrant the pipeline’s construction. The decision is highlighted as the FERC is often seen to defer to pipeline builders allowing for too many projects to start and then be canceled.

“Several major pipeline projects approved by the FERC have been later abandoned,” noted the Institute for Energy Economics and Financial Analysis.

Upon construction completion, the Gulf Run will span 134-miles to its final destination at the Golden Pass LNG terminal. Controlled by ExxonMobil and Qatar Petroleum, the terminal will receive 1.1 billion cubic feet (bcf) of gas on a daily basis. ExxonMobil and Qatar are targeting an export goal of up to 2.5 bcf per day by the year 2026. Providing perspective, those numbers represent enough gas to supply approximately 12.5 million homes domestically. Further validating the pipeline’s importance, it will be capable of transporting an even greater supply with a total capacity of up to 1.7 bcf daily. Although it is expected to begin functioning by 2022, Golden Pass is not expected to initiate exporting LNG until 2025.

No stranger to pipelines, Energy Transfer, who built the additionally controversial Dakota Access pipeline, acquired Enable Midstream, who originally devised the Gulf Run project. Tagged with a $540 million cost estimate, the Gulf Run is expected to carry a greater volume than the canceled Atlantic Coast pipeline.

According to Ron Sailor, Enable Midstream CEO, the Gulf Run’s construction costs are low when compared to those of other projects. He said this was possible because the project “makes significant use of existing assets.” In fact, only a portion of this new pipeline project was deemed new construction, while existing pipes and compressor stations were repurposed to allow gas to flow in two directions. Additionally, competitive pricing was obtained for those new construction facets.

“While most U.S. operators opt to maximize free cash flow overgrowth, producers in the Haynesville appear more bullish this year,” reported the S&P Global in April.

“The Haynesville is set to become the largest source of gas output growth in the U.S., forecast to add about 10 bcfd from 2020 to 2035, growing by 86% during that time,” reported the Oil and Gas Journal. “A key factor in Haynesville’s ability to sustain an advantage against the Appalachian region will be to maintain the relative ease with which operators can transport gas from wellheads to Gulf Coast markets, compared to the bottlenecks and midstream project cancelations by producers in the Northeast.”

The Haynesville stood as king of the mountain when it came to domestic gas production in the year 2011. It received a blow when the shift was made to the Marcellus shale, but production returned in 2017, claiming victory with a record 12 million cubic feet per day. Growth could continue with Gulf Run’s ability to connect Haynesville gas with customers overseas.

S&P Global reported approximately 50 active drilling rigs stationed in the Haynesville currently. While this is double the number found in the Marcellus, the Permian’s count is five times that of the Haynesville.

“With FERC approval and the demand for LNG increasing globally, the project is well-positioned to add new customer commitments,” said Sailor in a statement announcing Gulf Run’s approval.

With concerns of climate change, LNG’s role carries its own basket of significant risks. A report published by the Global Energy Monitor revealed that LNG investors are worried about potentially poor economics and scrutiny of the industry’s carbon footprint. LNG production and transportation release methane into the atmosphere and carries a greater effect than carbon dioxide.

“Once regarded as a potential climate solution, LNG is increasingly regarded as a climate problem, particularly for European buyers,” reported the Global Energy Monitor. “According to the [International Energy Agency], inter-regional LNG trade would need to decline rapidly after 2025 under a 2050 net-zero scenario.”

Analysts have warned for an extensive period of time that LNG facilities are susceptible to physical risks presented by changing climate. These would include hurricanes that have increasingly gained more strength and difficulty to analyze and predict.

The report further identified additional challenges. The LNG construction market requires large initial investments, while natural gases prices can fluctuate. Sending the gas overseas is said to be costly both financially and in terms of emission figures.

While the argument intensifies, each side fortifies their opinions, and the battle has been waged. The revitalization of shale through pairing with LNG export yields the ability to compete as a major player in the energy market, but others argue emissions would further increase and continue a disastrous effect on the climate.

The future seems plagued with further controversy. While the Gulf Run project moves forward, so will the Biden camp’s crusade against fossil fuels. With the looming decision of the next FERC commissioner nominee and the routes taken by governmental action, the Gulf Run seems hardly a home run for now.