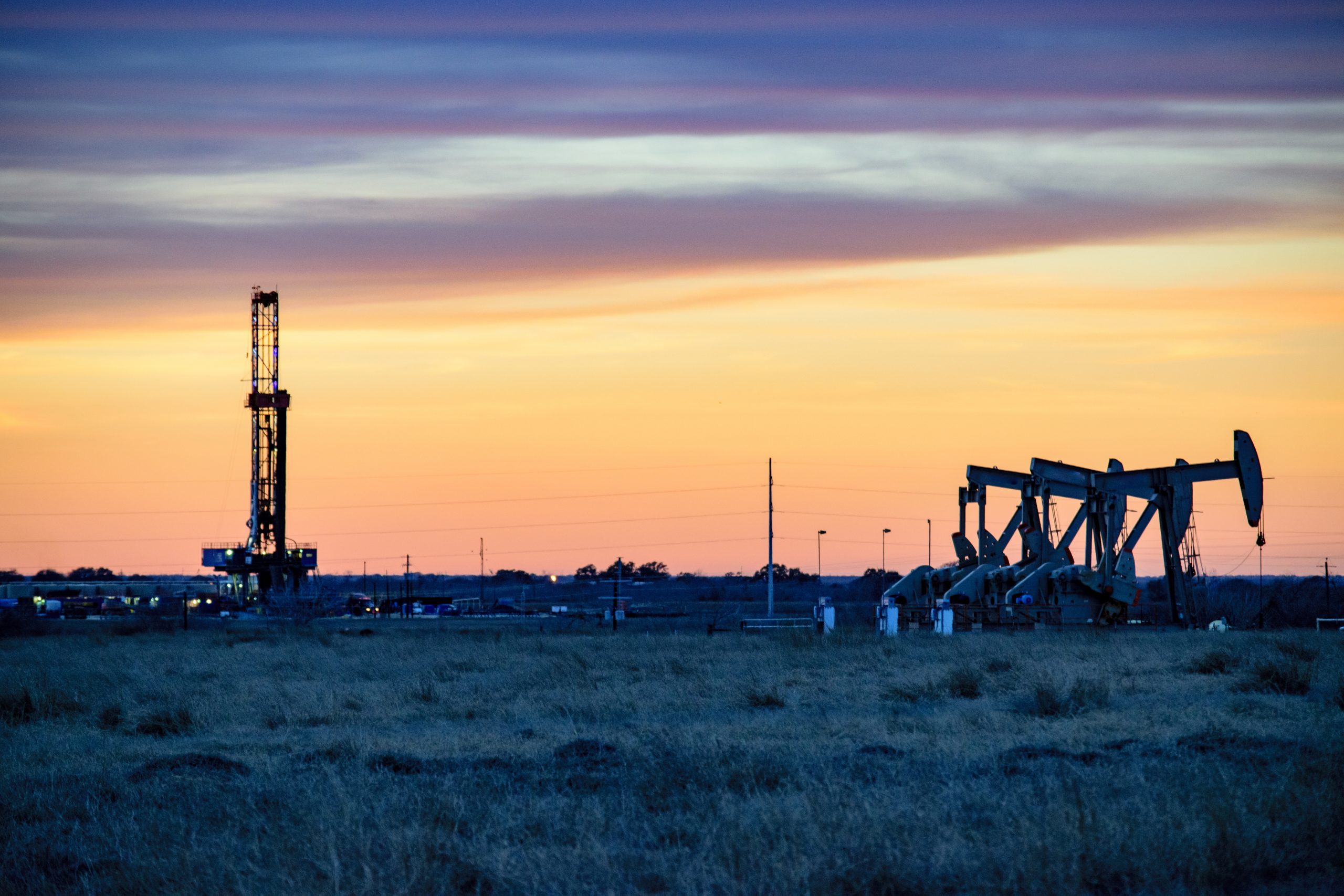 Paralleling the merger and acquisition activity of the Permian Basin, Appalachia is experiencing its own wave of development.  Although no deal has been finalized yet, EQT Corporation is in the hunt and has sent a takeover proposition to CNX Resources.

Based in Pittsburgh and founded in 1860 as Consolidation Coal Company, the firm began as a coal mining operation. More than 100 years later, it started extracting coalbed methane. Continuing its trend of diversification, the company split into CNX and Consol Energy.

Operating in the Appalachian Basin, they were the first company to utilize an electric hydraulic fracturing fleet, thereby reducing diesel, emissions and traffic. This process is simply accomplished by harnessing gas straight from the well to serve as a power source for an electric turbine.

Ranked in 2018 as the 9th largest natural gas company, CNX serves as the majority owner of CNX Midstream, which holds assets in the Marcellus Shale in Pennsylvania and West Virginia. Acquisitions include Dominion Resources and CONE Gathering LLC.

Closing this deal could account for significant increases in stature for EQT. Of the Northeast region, EQT would essentially control approximately 20% of the gas production.

Strategic increasing in assets appears part of EQT growth matrix. According to the company’s Chief Executive Officer, Toby Rice, EQT’s interest in CNX ranks as his first deal since he filled his current position. This path, however, seems to have been previously laid as EQT acquired Rice Energy in 2017 for $6.7 billion. The end game consists of a larger gas field portfolio, which would reduce costs and ultimately strengthen EQT’s power within the market.