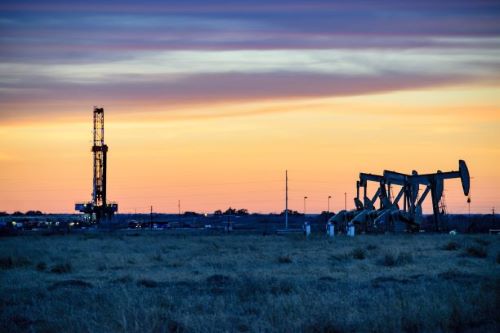 Seeking a more clean energy alternative, Long Ridge Energy Terminal of Hannibal, Ohio, announced its intentions to convert the 485 MW power plant to carbon-free hydrogen. Focusing on collaboration, Long Ridge is joining forces with New Fortress Energy and GE to accomplish the goal of offering carbon-free power to its customers by next year. The process will include blending gas stream hydrogen and providing the plant the ability to burn 100% green energy over the next ten years.

“We are thrilled to work with the Long Ridge and New Fortress Energy teams on this first-of-its-kind GE HA-powered project that will drive a cleaner energy future by utilizing hydrogen to ultimately produce carbon-free power,” said Scott Strazik, CEO of GE Gas Power. “As one of the leaders in decarbonization in the gas turbine industry and the OEM with the most fleet experience in using alternative low heating value fuels including hydrogen, we look forward to applying more than 80 years of experience to help Long Ridge achieve its goal of providing reliable, affordable, and lower-carbon power to its customers.”

”Because it has access to industrial byproduct hydrogen nearby, the power plant could begin burning a blend of hydrogen in a gas stream as early as next year,” said Long Ridge. “For the production of green hydrogen with electrolysis, Long Ridge has access to water from the Ohio River. Over time, below ground salt formations can be used for large-scale hydrogen storage,” it said.

According to a joint release provided by the participants, the power plant will support an impressive power generation portfolio. This is partly due to Long Ridge’s closeness to large-scale storage, which provides the capability of being equipped to handle an influx of renewable energy.

“Long Ridge has many advantages in the pursuit of green hydrogen and zero-carbon power, and this partnership allows us to get firsthand knowledge and experience blending hydrogen and natural gas in GE turbines,” said Wes Edens, CEO and Chairman of New Fortress Energy. “Our singular focus has been to identify and support clean technologies that can eventually produce hydrogen at commercially attractive prices. As we continue to make progress in our efforts and advance proof of concept projects, this experience will bring tremendous value.” 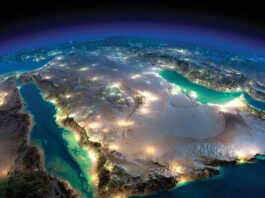