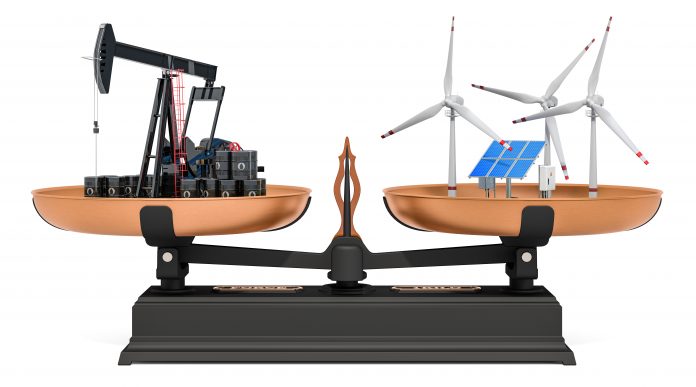 Norway’s Equinor has announced its expedited plans for attaining “climate-friendly” energy. It is seeking to build new business with hydrogen, carbon capture and storage. This report comes on the heels of BP’s big announcement of going “net zero” by 2050.  While BP issued a ten-point plan to help itself and the world reach its green goals, Equinor has not yet named any specific steps.

Changing of the guard

The transition started back in 2018 when CEO Eldar Sætre changed the company’s name from Statoil to Equinor. It was the beginning of the effort of showing the world they are serious about embracing renewable energy for the good of the planet. Equinor is not on a scale with mammoth companies like BP and ExxonMobil, but it is still Norway’s largest company and one of the world’s largest international oil and gas companies.

After 40 years with the company, Eldar Sætre is stepping down and plans to retire early next year, and Anders Opedal will become the CEO on Nov. 2. He first came to the company in 1997 as an engineer and most recently was head of technology, projects and drilling. Chairman Jon Erik Reinhardsen said, “The board’s mandate is for Anders to accelerate our development as a broad energy company and to increase value creation for our shareholders through the energy transition.”

Now and in the future

In February of this year, Equinor vowed to reduce its carbon intensity by at least 50%. And they plan to expand their renewable portfolio to reach up to 6 gigawatts by 2026 and up to 16 gigawatts by 2035. That is still in the future, though. Currently, Equinor will be expanding its oil and gas output by 3% per year through 2026. And a significant offshore oil expansion is planned for Brazil within the next few years. After that, Odepel told Reuters, “I am willing to reallocate capital between oil and gas and renewables. It will depend on the opportunities we will have at that point in time.”