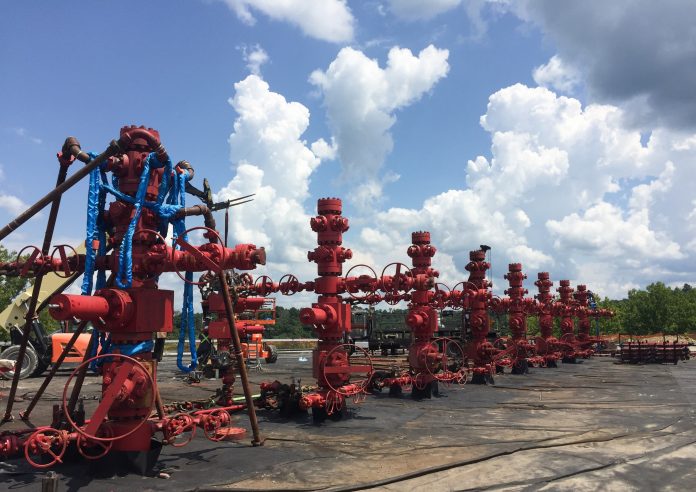 The price for West Texas Intermediate shot up over $32 per barrel in early morning trading amid improving news globally for both supply and demand. World Oil magazine is reporting that crude demand in China has now risen above $13 million bpd, approaching levels of a year ago, long before the public had ever heard of COVID-19. Demand also continues to rise in other parts of the world, including the U.S. as the various states gradually restart their own economies.

News also continues to improve on the supply side of the ledger, with strong compliance by the OPEC+ countries with their new, substantial deal to cut production, a reality that was enhanced last week with further commitments by Saudi Arabia and two other countries to take an additional 1 million-plus bopd off the market.

In the U.S., meanwhile, production is dropping dramatically, far faster than the market had initially anticipated. J.P. Morgan said late last week that it expects overall U.S. production to be down by over 1.5 million bopd by the end of June. Frankly, anecdotal information indicates that is an underestimate, and the U.S. Energy Information Agency updated its estimate of cuts by the end of June to 1.7 million bopd.

With the Enverus Daily Rig Count at an all-time low of 357, and Primary Vision’s estimate of active frac spreads also sitting at its lowest-ever count of 45, prospects for a rapid recovery in U.S. oil production later in the year grow increasingly remote. That dramatic drop in rigs and frac crews created a drop in Texas permit applications of 30% between March and April, one of the largest one-month drops ever recorded. Those in the media predicting such a rapid rebound fail to understand how difficult and time-consuming it becomes for service companies like Halliburton, Baker Hughes and Schlumberger to rebuild the crews who man these rigs and frac crews a few months after they have laid them off.

The simple fact is that a large percentage of those laid-off workers will never return to jobs in the oil patch. As a result, service companies invariably end up having to hire and train new workers whenever a bust starts to turn into the next boom.

Similarly, predictions of a rapid return of U.S. production tend to underestimate the tight limits that the wave of new bankruptcies and announced cuts to capital budgets by solvent companies will place on domestic production for at least the remainder of 2020. The simple fact of the matter is that the drilling of multi-million dollar wells requires capital, and many upstream companies are going to find that hard to come by in the months to come.

What this all portends for the likely level of crude prices we are likely to see at the end of the year is anyone’s guess, but, as Sergio Chapa reports at the Houston Chronicle, that outlook is certainly looking far more bullish today than it was just a month ago. 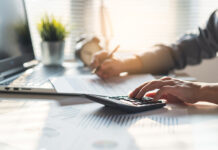 Economist: Options for Supply Growth Are Limited, and the U.S. Is at the Top of the List