The World Affairs Council of Greater Houston hosted their 21st Annual Jesse H. Jones Award Luncheon on April 17 at the Post Oak Hotel at Uptown Houston. The Council recognized Jeff Shellebarger, President, Chevron North America Exploration and Production Co., as the 2019 International Citizen of the Year. Also featured as a speaker was Ambassador Thomas Pickering, former U.S. Ambassador and Representative to the United Nations in New York and the former U.S. Under Secretary of State for Political Affairs. Moderating the event was Ambassador Chase Untermeyer, Former U.S. Ambassador to Qatar. Houston Mayor Sylvester Turner made a special appearance at the luncheon. Guests enjoyed the opportunity to view a photography exhibit by famed photographer Bob Gomel. 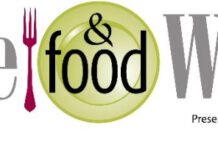 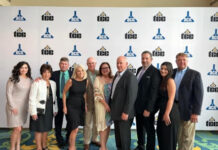 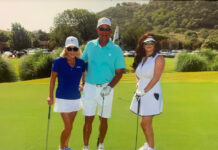