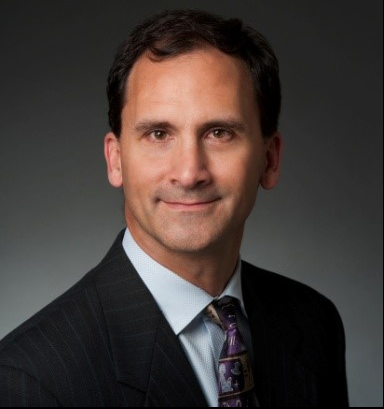 KYM : Before the break, we were having discussions on how the North America shale producers have been very disciplined. David and I have had many discussions on the show prior to that. And, David, I think you have a question?

DAVID : Yeah. So, Russia’s oil minister last week said that his country believes the market will essentially be rebalanced by the end of July. What is IHS’ view as the size of the current glut globally on the market? And when does IHS think we might actually be rebalanced given all the reductions in supply we have going on right now?

RAOUL : Right. Well, it’s a good point. I mean, with the market’s been through, we’re moving into a bit of the second phase, right? So actually the third phase, the first phase was demand just collapsed and supply kept going and you saw where that went. Right? The second one was a supply reaction. In other words, the lack of demand fed through the chain back to that, and you had two kinds of cuts to reductions in supply. And so that was number one, you had the economics ones, right? And three, you had the political ones by the OPEC plus group. And really we also feel that,by the third quarter, basically by July, I think, he’s right. Our balances are suggesting too that supply will have gone down and reached its bottom at the same time.

Demand is up, right? So demand has risen. We think in May our best number for May still up an estimate is that it was up about 7 million barrels a day from April. Okay. Now it’s still awful. It’s 21 million barrels below, now 21% roughly below where it was a year before nevertheless demand is on its way up and supply is still coming down. So on the face of it, you think, Oh, this is good. This is going to lead to a, you know, a more balanced market. Unfortunately, remember though that we could put hundreds of millions of barrels into storage, okay. There are a whole fleet of ships out there. And until we integrate that and integrate all the spirit capacity, it doesn’t necessarily mean the market is going to stay very balanced.

Read more about In the Oil Patch Radio Show here.

If you missed last week’s show, catch up right here.