Here are the Top Dozen Oil & Gas stories for February 6, 2017, taken directly from the @GDBlackmon Twitter Feed (that’s me):

New markets opening every day, thanks to good public policy.  Two years ago, it was illegal for American oil producers to export un-refined crude oil overseas, thanks to an antiquated restriction that was put into place by congress when Gerald Ford was president.  That law was repealed in 2015, over the objections of congressional Democrats and Barack Obama, who only signed it into law because it was attached to an omnibus budget bill.  Since that repeal, U.S. producers have been able to increase exports on almost a daily basis.  This ability to export has had the effect of easing looming capacity concerns at U.S. refineries and reducing the price differential between WTI and Brent.  A rare case of federal energy policy actually having a productive impact on America’s energy.: Traders rush to ship U.S. oil as export window to Asia opens http://www.hellenicshippingnews.com/traders-rush-to-ship-u-s-oil-as-export-window-to-asia-opens/

Speaking of good public policy, the ability to export U.S. natural gas in the form of LNG – again, over the slow-playing objections of the Obama Administration – is having similar positive impacts on the domestic natural gas market.  Cool.: Japan’s LNG market beckons U.S. exporters https://www.wsj.com/articles/japans-lng-market-beckons-u-s-exporters-1486209603 via @WSJ

No surprise here. #Fakenews is what @MSNBC does.: Journalism Fail As MSNBC Does Fake #DAPL News http://naturalgasnow.org/journalism-fail-msnbc-fake-dapl-news/

Permian now home to more than half of active oil rigs in the US.: Permian Basin gains four rigs http://www.oaoa.com/inthepipeline/oil_news/article_bb1bff9e-ea71-11e6-9c34-7f9a5f6d74d6.html#.WJh4CrfJocU.twitter via @OdessaAmerican

Because we need pipelines.: #Energy Transfer Partners gets fed approval for its Rover Pipeline despite objections http://www.dallasnews.com/business/energy/2017/02/03/dallas-firm-energy-transfer-partners-gets-fed-approval-rover-pipeline-despite-objections

Is that a promise?: #Oil Prices Headed Higher in 2017 http://www.barrons.com/articles/oil-prices-headed-higher-in-2017-1486186051 via @barronsonline #oilandgas #energy #fracking

Cool.  What can we do to help?: G.O.P. Hurries to Slash Oil and Gas Rules, Ending Industries’ 8-Year Wait https://nyti.ms/2k7FZGR 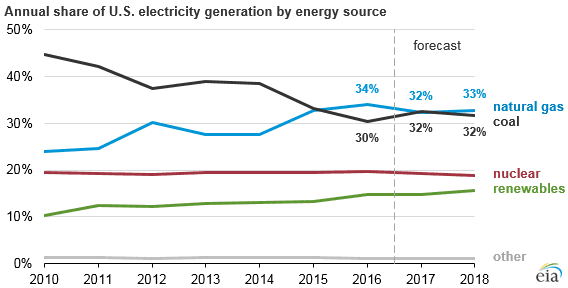 That’s all for today.  Come back tomorrow for another dozen Things You Need To Know In Oil And Gas.